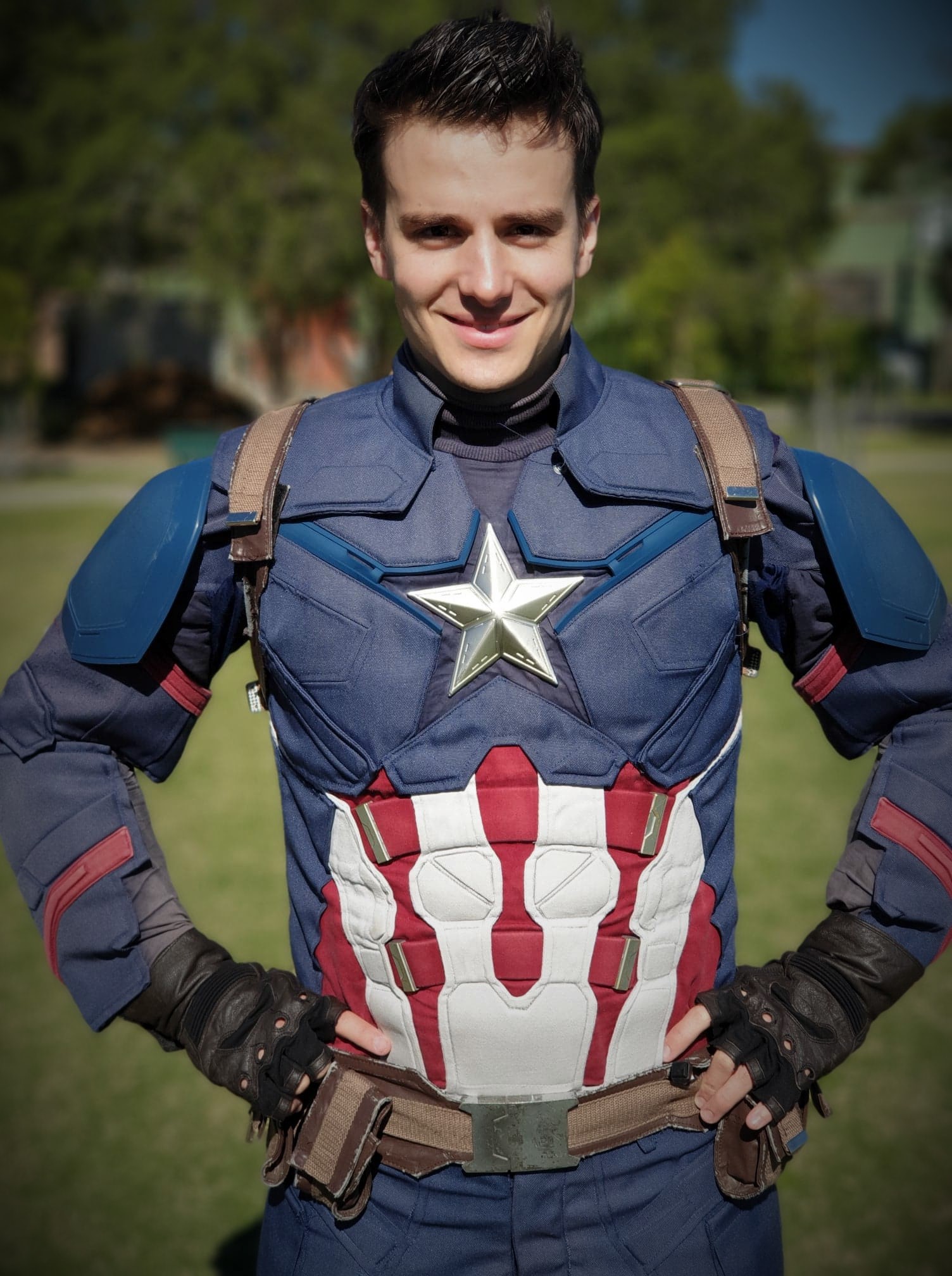 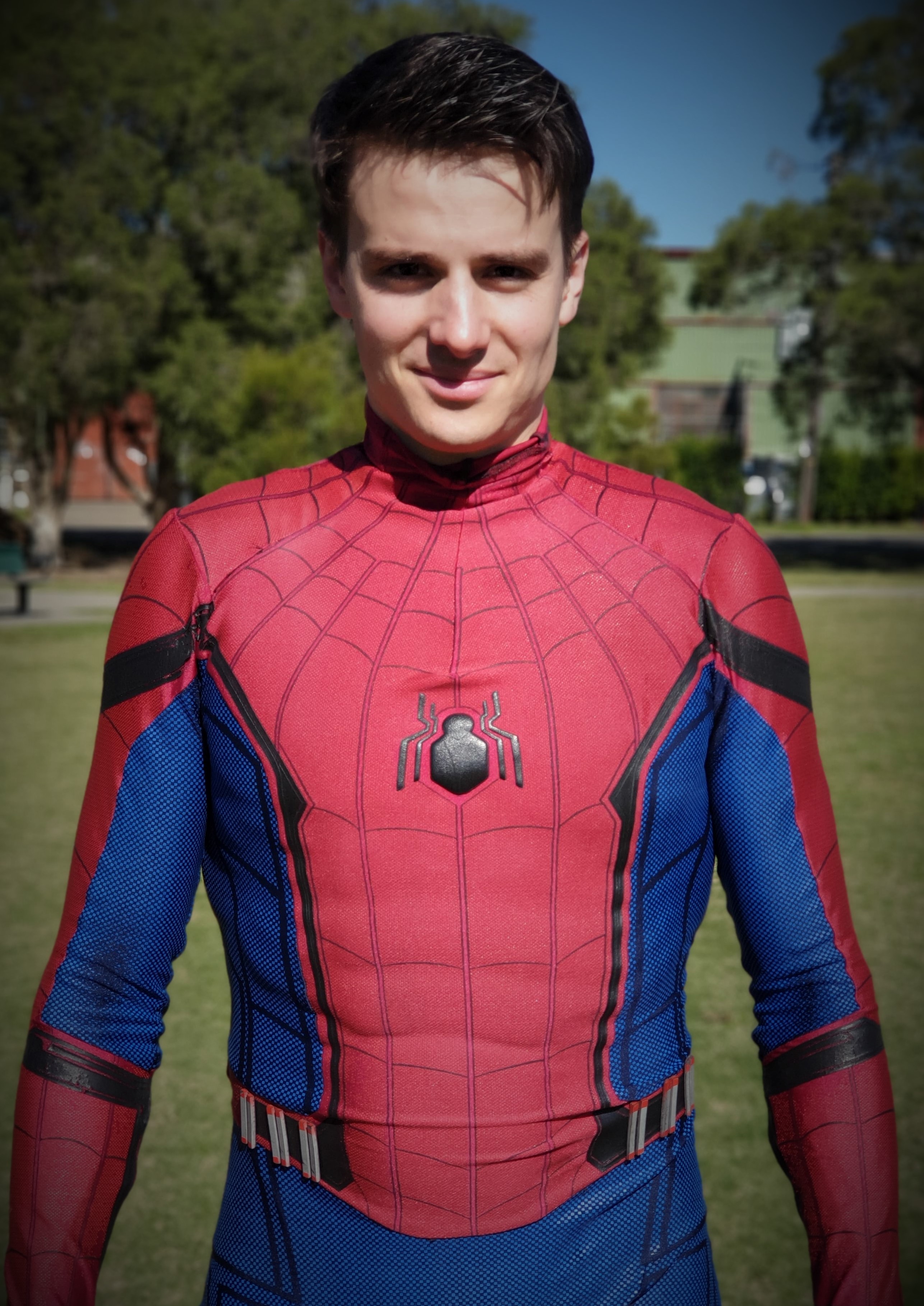 Harry has rich experience in gymnastics, spending 6 years of intense training as a national and international athlete before retiring, and has spent another 5 years teaching gymnastics and acrobatics while continuing to develop skills in areas such as parkour, tricking, boxing and taekwondo.

Recently he completed a Diploma of Stage and Screen Acting at the National Institute of Dramatic Art (NIDA), and Harry is now a full time acrobatic & stunt entertainer with Action Reaction Entertainment. He also tours with Action Education, performing Bullying Prevention Acrobatic Shows for primary schools around NSW.